Check out the latest news on the PLS and Pension Boost 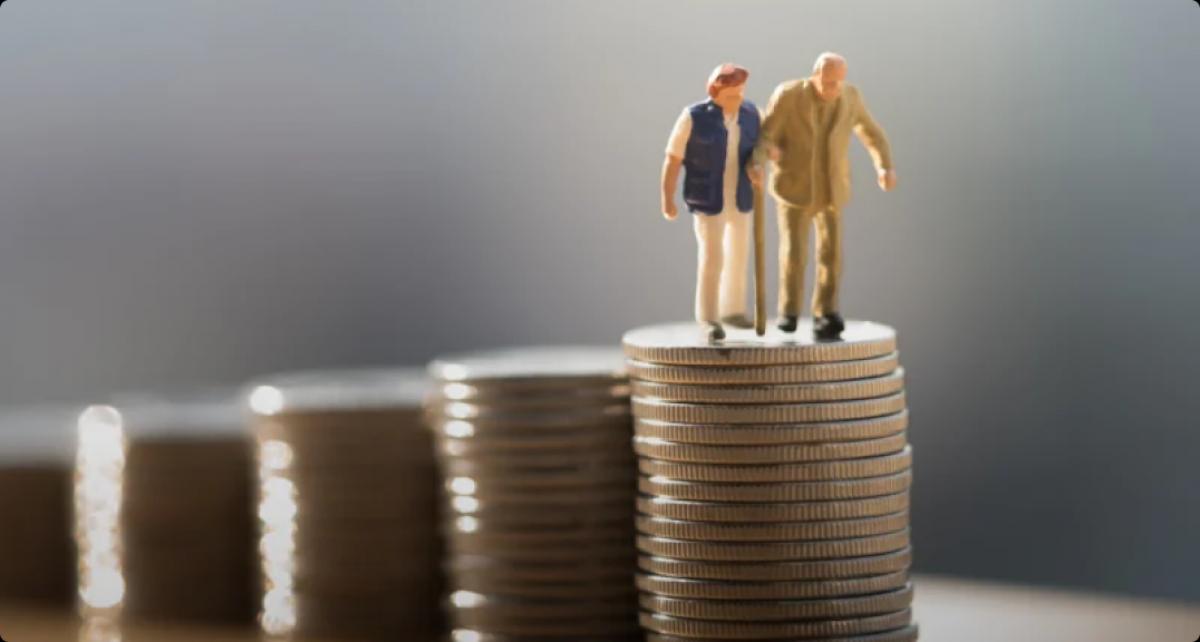 With the RBA’s decision to reduce the official cash interest rate by 0.25% p.a. in each of its last two meetings to a record low 1.00% p.a., there has been widespread media commentary demanding the Government review the ‘deeming rate’ under the Income Test applied to Age Pensioners eligibility assessments.

Given that deeming rates are estimated to impact 600,000 seniors on part pensions, this pressure has appropriately resulted in the Government agreeing to reduce the deeming rates from 1.75% to 1.00%. In addition to that, the rate for balances above $51,800 for singles and $86,200 for couples will drop from 3.25% to 3.00%. Whilst the deeming rate changes don’t come into effect until mid September 2019, adjustments will be back dated to 1 July 2019.

Even then, this reduction does not keep pace with the reductions in interest rates on bank deposits, that so many risk averse seniors rely on to fund their retirement lifestyle.

But what about the rate on the Pension Loans Scheme (PLS)?

The changes to the PLS introduced on 1 July 2019 make the Scheme accessible to many more seniors, most of whom are struggling to make ends meet in funding their retirement. It’s only been a few weeks but Pension Boost is certainly fielding a lot of interest in the new Scheme.

Whilst the Scheme impacts a significantly less number of seniors than the Age Pension, the PLS interest rate has not been adjusted since December 1997 (i.e. 21+ years).

The above chart shows that during the mid to late 1990’s the PLS rate and the rates at which the government might fund the Scheme were reasonably correlated. However, since the last PLS rate adjustment in December 1997, the correlation has become ‘broken’.

The chart clearly shows that the PLS rate is currently materially higher than the funding rates compared to any other time in the history of the Scheme. This implies that the Government is making a large spread (i.e. profit) from the Scheme, and arguably a larger spread than commercial reverse mortgage providers – who do not have the benefit of the government’s AAA credit rating and charge higher rates (0.20% - 1.1%) for their loans.

It’s high time the Australia Government reviewed the interest rate charged on the PLS (currently 5.25% p.a.). With more seniors now eligible to access the benefits of theScheme, it is crucial to the net equity positions of seniors, that the Scheme remains fairly priced and competitive compared to commercial reverse mortgage providers.

Recently there have been calls from seniors advocacy groups1 to have the deeming rates for Age Pensions and the like set independently of Government. Pension Boost supports this proposal provided it is extended to also cover the Pension Loans Scheme.

Already have a PLS loan? You don’t have to do anything, the new rate has already been applied.

Currently have a PLS application being assessed? If your application is granted after 01 January 2020 the new, lower interest rate will automatically be applied.

Please complete all of the fields above.
Submit Enquiry 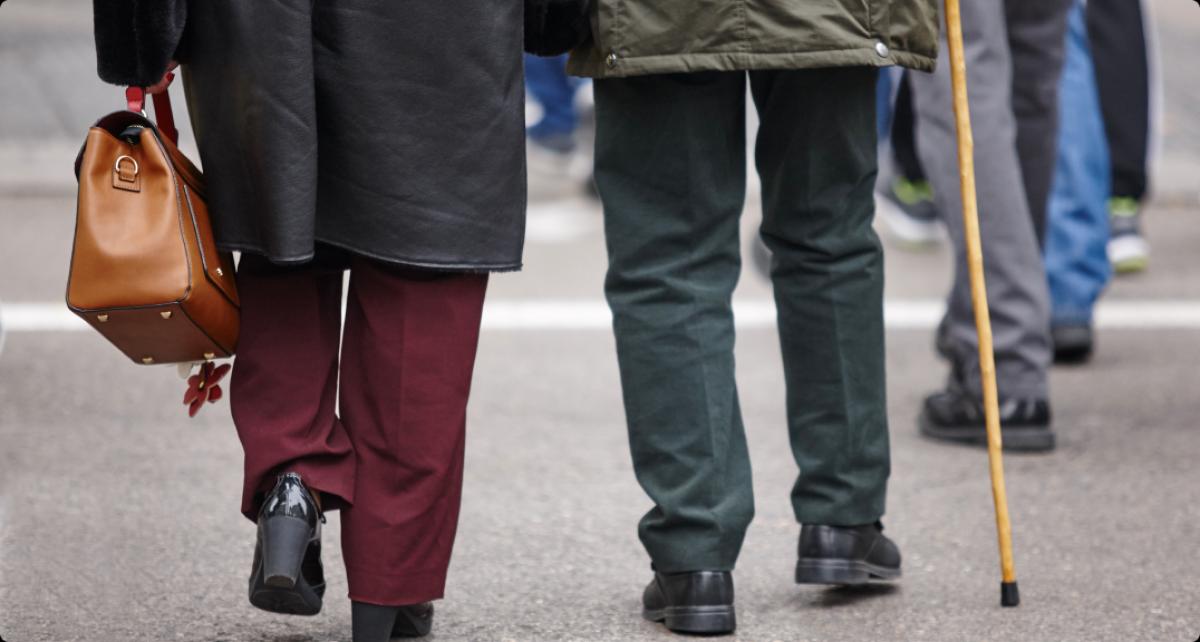